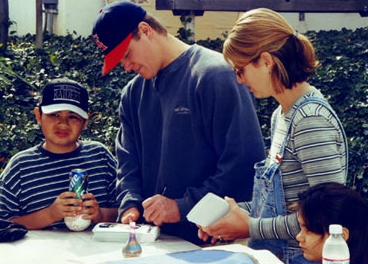 Who is Amigos de los Niños

Amigos de los Niños, based in Brea, CA, is an all-volunteer non-profit fundraising organization dedicated to improving the lives of challenged children. It provides support to groups of all sizes, but its primary focus is on local organizations whose resources are limited and causes are great!

Its other annual event is the “Annual Amigos de los Niños Pro-Am Golf Tournament”. Amigos board member and former major league pitcher Jim Abbott devotes his talents and energies to this fine tournament. Golden State Tour Pros join players for a competitive day on the links, and forge new friendships that last a lifetime. Followed by an evening of fine dining and auction excitement, this tournament is an annual sell-out! 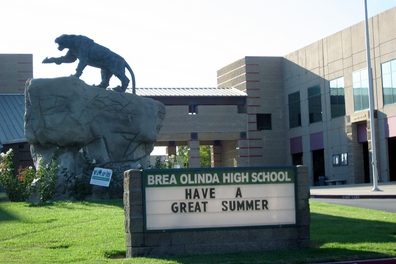