The One and Only Corn Festival in Southern California

The La Habra Corn Festival is the signature event for the La Habra Host Lions Club. It has been a success for several generations now and continues to be the highlight of the social calendar. Located at El Centro-Lions Park, the festival occurs the first weekend in August and includes numerous carnival-style rides and attractions, a food court, game and craft booths, a market place, live music, a contest to win a car and Miss La Habra with her court.

The weekend kicks off on Friday evening. 75,000 people fill the park over the three-day period and about 14,000 ears of buttered corn are gobbled up not to mention the world famous funnel cakes that are freshly made on site. Throughout the day and night guests are attracted to the aroma of grilled onions at the hot dog booth to the yummy carne asada tacos to tostadas served by various non-profit organizations.

The Corn Festival Parade on Saturday morning is among the oldest and one of the largest summer parades in Southern California. On average about 25,000 parade spectators line up along La Habra Blvd near Euclid St. There are bands, equestrian groups, floats, marching groups and special appearances by various celebrities.

Behind the scenes, the event chair works in conjunction with the City of La Habra for park use permits, manages logistics / operations and engages volunteers to chair booths, entertainment and contests. “The La Habra Lions Club is proud to put on this event for the community. Not only is it a fun family event. It is also a major fund raiser that benefits the entire community.

Who is the La Habra Host Lions Club

The La Habra Host Lions Club was organized in 1947. One of its members, Bill Miller, was instrumental in helping the new club form a major annual fundraiser. Bill knew that Southern California had many transplanted mid-westerners and suggested that the Club start an old fashioned corn festival. Initially it was a one day community gathering event that included square dancing, bingo and all the buttered ears of corn that one could eat.

The La Habra Host Lions Club is a very active and committed club. It takes the International Motto of “We Serve” to heart. Club membership consists of about 100 professionals, civic leaders and dynamic people who want to contribute their time, talent and treasure to support the important work that Lions do in their community and beyond. There is absolutely no paid staff. The club is strictly volunteer driven. The Club also supports a very active Leos Club, a youth mentor program. 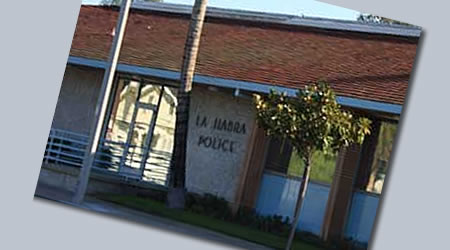 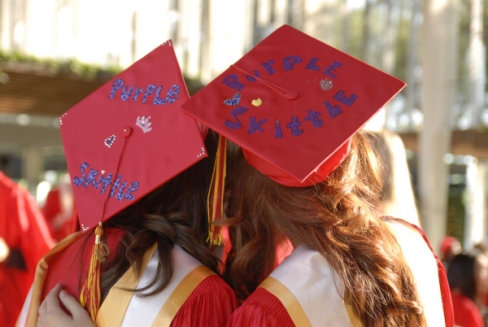 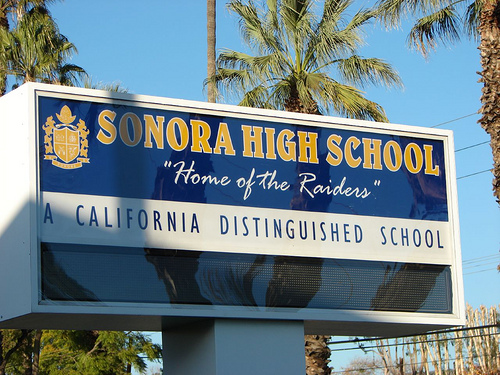